Peter and David were lost in a desert. They were so thirsty and hungry that they could do anything for a cup of water and some food.
Suddenly, they sighted a mosque, then Peter turned to David and said, “lets pretend we’re Muslims, so that we can get some food and water.
My name will be Ahmad and yours will be Umar.” “I’m not going to change my identity,” says David.

Off they went into the mosque. On getting there, they met the Imam who welcomed them warmly, he then asked for their names.
Peter said, “I’m Ahmad” “I’m David” replies David. The Imam ordered some food for David, then turned to Ahmad and said, “Ahmad, happy Ramadan.” 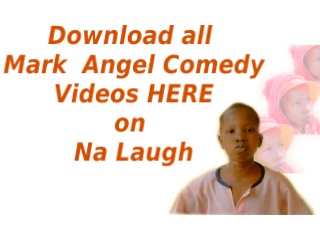